Irish Sailing is the national governing body for sailing, powerboating and windsurfing. The organisation’s aim is to develop, support and promote sailing, through their core values of Inspiration, Representation and Participation.

Irish Sailing’s Olympic medal winning High Performance programme had been operating on an annual budget of approx. €1 million euro funded from Sport Ireland and Sponsorship. However, in order to compete on a par with competitors representing other nations, it was necessary to formulate a strategy to increase the funding by another €1 million annually.

We began working with Irish Sailing in 2014 with the objective of accessing philanthropic investment for high performance sailing. 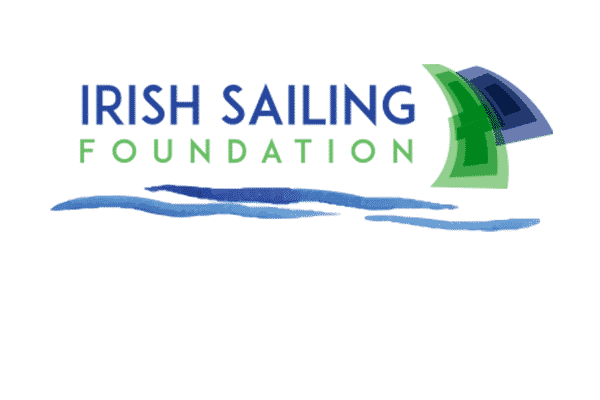 Following an extensive consulting project, a fundraising strategy was developed and approved, a new Chief Executive recruited and the Irish Sailing Foundation was formed to bridge the financial gap and provide the Performance Pathway with the funds necessary to increase coaching hours, upgrade equipment and provide WORLD CLASS sport science support to a greater number of high-potential Irish sailors

The vision of the Irish Sailing Foundation is to enable the Performance Pathway to scale-up and execute its world-class sailing programme.

When 2into3 began working with Irish Sailing the costs of raising every euro stood at 75c. However, they have been able to lower that cost significantly to a remarkable 28c for every euro. Since the establishment of the Foundation in 2015, they have raised almost €1.5 million.

All of the organisation’s labour bore fruit in March 2018, when the first ever High performance base for the Irish Sailing Team was opened in Dun Laoghaire. This Performance HQ, which gives Irish Sailing a place they can call home, is entirely mobile and is purpose built with the idea of delivering world and Olympic medals to team Ireland. The facility was constructed at a cost of €300,000 which was funded entirely by the Irish Sailing Foundation. In total, thirteen sailors from around the country will be based as they gear up for the 2020 Olympic games. 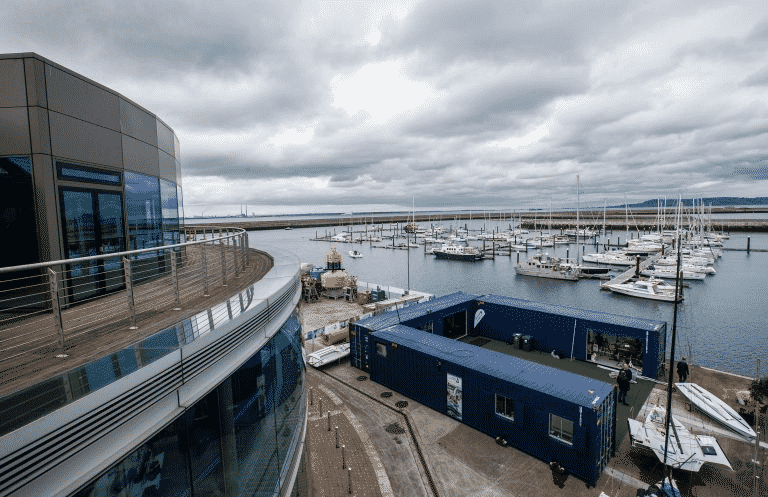 Speaking about the opening of the HQ, Kathryn Grace, Executive Director of the Foundation said

“The launch of the PHQ is a tangible outcome of philanthropic support and it provides these young athletes with a home from which to train more effectively and efficiently for international events.  The bespoke HQ benefits from a fantastic pontoon which allows the athletes train, work on strategy with their coaches, take care of their equipment and get out onto the water all from the same place.  We are enormously grateful to those who have support the Foundation to fund this project and to all our donors who are funding many aspects of the programme”

“There is no doubt that we’re at the beginning of a new chapter in the story of Irish Sailing, delivering on the medal-winning potential that the facility will help shape and focus. Clearly, however, this home for the Performance team would not have been possible without the generosity and far-sightedness of those who, through the Irish Sailing Foundation, funded the project.”

This is still early days for the organisation, although they have enjoyed great success to date they have ambitious plans for the future. Presently they are raising circa. €400,000 per year however which is in contrast to Denmark Sailing’s philanthropic giving programme which delivers €1 million annually. 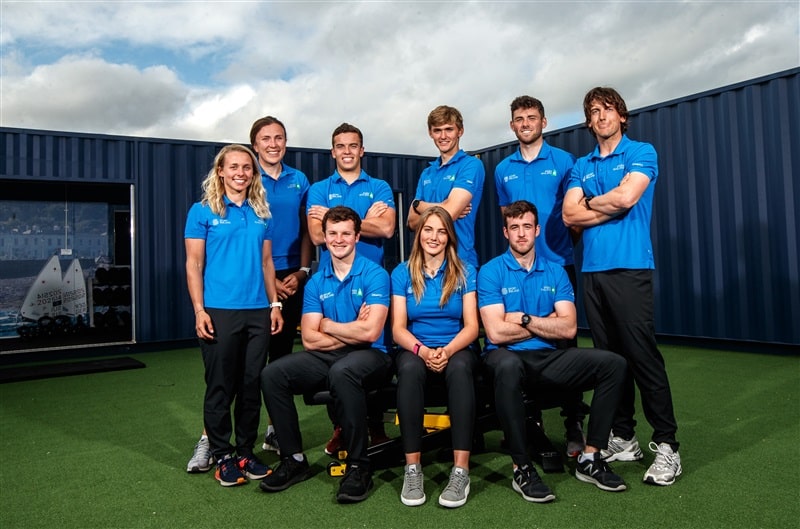 We look forward to watching this organisation grow and develop further in the future!

Scroll to top
We use cookies on our website to give you the most relevant experience by remembering your preferences and repeat visits. By clicking “Accept All”, you consent to the use of ALL the cookies. However, you may visit "Cookie Settings" to provide a controlled consent.
Cookie Settings Accept All
Manage consent