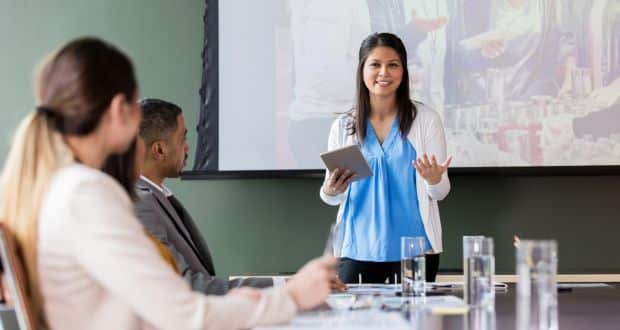 If you are considering a career change or a new role in the Not-for-Profit sector in Ireland, check out Fergal O’Sullivan’s interview with the Irish Times.

Or see the article below:

Charity begins at work: The lure of the not-for-profit sector

For those who want to work for an organisation with a more meaningful mission, there are many opportunities in the not-for-profit sector 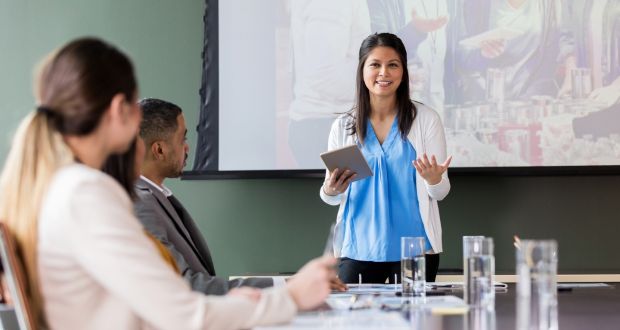 As a new year begins, many people weighing up job prospects may be tempted to look at the not-for-profit centre. Shifting to an organisation with a more meaningful mission is the key reason people join the sector, suggests Fergal O’Sullivan, head of recruitment at 2into3. The Dublin-based recruitment agency has been working with the not-for-profit sector since 2006.

“We get a lot of interest from people who are in the commercial sector who are looking for a career change, and who want to give something back through a purposeful role,” says O’Sullivan. While 2into3 focuses on senior-level roles, there are openings in the sector at every level, with charities and organisations recruiting for anything from street fundraisers to chief executives.

Working as part of a street fundraising team may be the right fit for the right person, especially someone outgoing who is looking to break into the sector. “While we don’t often deal with these positions, the skills needed are mainly patience, perseverance and an ability to get on well with people, as this work is very much a sales-type role and not one for the shy and retiring. If you do feel you have that personality and drive, it can be a very rewarding role,” says O’Sullivan.

“The roles and responsibilities in communications positions can be quite similar to marketing roles in the commercial sector,” says O’Sullivan. “So anyone with a strong background in marketing, PR and general communications may well find they have transferable skills they could bring to the role. Very often, communications is also combined with a fundraising role, as so much of the task of raising funds is communicating the mission of the organisation and the impact the funds will have.”

“We would recruit for head of function roles for a number of disciplines on a regular basis, including HR manager and finance manager. For roles such as these, the sector in which you operate is less important than having the core skills required to perform the role properly,” says O’Sullivan.

“Roles such as these offer the greatest opportunity for people who are looking for a career with purpose to transfer from the commercial sector into the world of not-for-profit, as the skills required are most obviously transferable,” he says. “Once such a move is made, the exposure to the sector and its own ways of working can make career progression much easier.”

“Senior management roles are the heart of the recruitment activity in 2into3,” says O’Sullivan. “Be that at chief executive level, or as director of fundraising. For such a high-level position, there will likely be the need to know and understand the not-for-profit sector and what the position usually entails for their particular sub-sector, so it may not be a first point for someone moving from the commercial sector. In addition, successful senior managers, particularly CEO-level, will need to have all the required business acumen, regulatory experience, and board-engagement experience you would expect for such a position.”

“We would do a certain amount of targeting, particularly for harder-to-fill roles, where we would go out to both our own existing network of people that we know, and also do some executive searching online to find people who would match the particular skill-set,” he says.

While recruiters also work with people with not-for-profit sector experience looking to join a new organisation, it is rarer than people making a transition across from the commercial sector, suggests O’Sullivan. “Many people who end up working in not-for-profit organisations do so because they have a very strong passion for the mission of that organisation. So they tend to be quite at home in it. I think it is one of the biggest draws to the sector, that work can become more than just a job that pays a salary.”

https://2into3.com/wp-content/uploads/2020/01/New-Year-New-Career-Irish-times.jpg 330 620 Judith Power https://2into3.com/wp-content/uploads/2021/03/2into3-transformingnonprofits.png Judith Power2020-01-08 12:57:372020-01-08 12:58:112into3 Recruitment – New Year New Career in Association with Irish Times
Scroll to top
We use cookies on our website to give you the most relevant experience by remembering your preferences and repeat visits. By clicking “Accept All”, you consent to the use of ALL the cookies. However, you may visit "Cookie Settings" to provide a controlled consent.
Cookie Settings Accept All
Manage consent